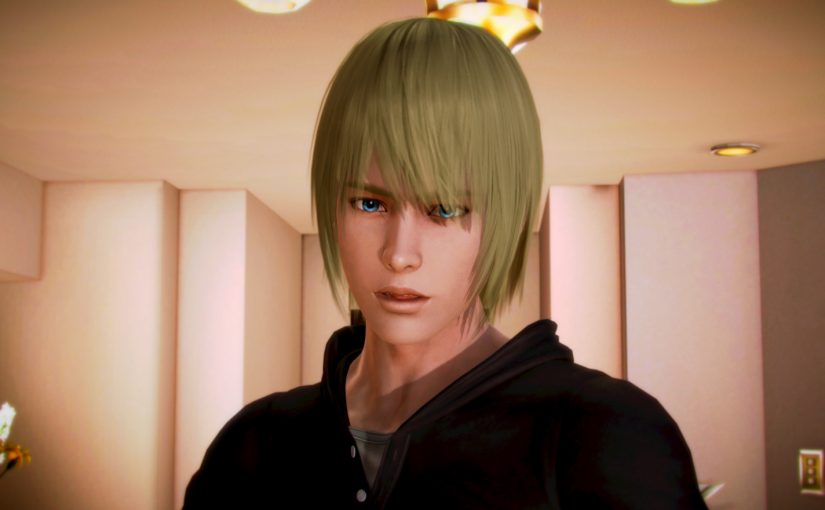 REQUIREMENT, SERIOUSLY READ THIS: You’ll need Wide Slider (INSTALLED AND THE GAME PATCHED WITH IT). Else you’ll get something like this (yeah, happens with males too). Seemingly not compatible with 4K mod (is there one for males?). 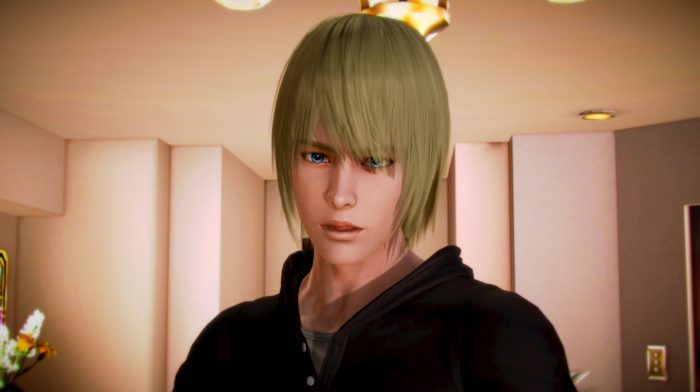 EDIT: Get the “Less clean face patch” after downloading him (if you did). Makes it a bit more bearable. Still, no eyelashes, looks weird.

So, this was a request from a Patron who has helped me since before I even started my Patreon. That’s why I gave a shot at trying to port a male character, besides it seemed interesting.

However, this turned out bad. I don’t like it. The face doesn’t fit the body (not literally, I did fit it when it comes to technical talk). But there’s something that doesn’t fit, and I’m not sure what it is.

There’s also that this was harder than I thought it would be.

All in all, this was an experiment, from which I just got disappointment, and due to all the limitations males have, I won’t be modding males anymore (maybe hair, but for the HS head only, no more whole characters like with girls), not even for $100 Patrons, sorry.

I’m still sharing it because, what the hell, why not, maybe someone likes it. I know I don’t. The hair did come out good, you can use it on the original HS male head, maybe you can make Bruce Lee with it? Hahaha…

Same for any updates or patches.