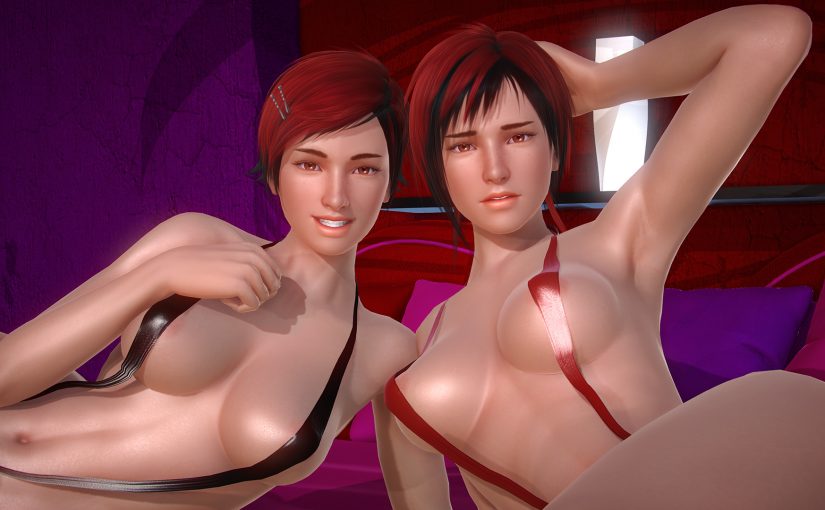 REQUIREMENT, SERIOUSLY READ THIS: You’ll need Wide Slider (INSTALLED AND THE GAME PATCHED WITH IT).

Same for any updates or addons.

4k Patch might no longer be compatible since it replaces the head file, but here’s the link