REQUIRES BONESFRAMEWORK 1.1.0 OR NEWER TO WORK CORRECTLY, NO LONGER WORKS IN THE OLD STUDIO. 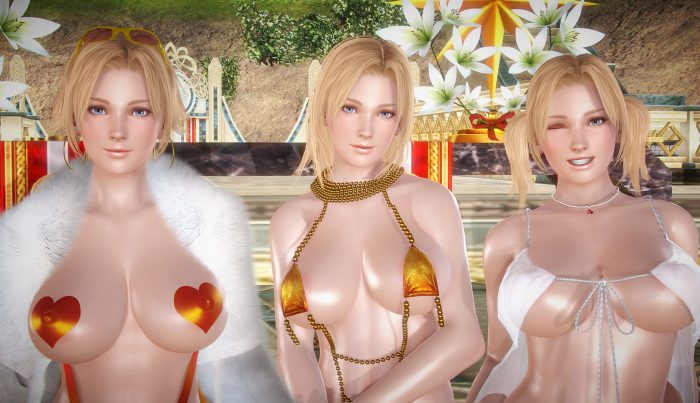 Extract the abdata folder of the 7z into your HS main directory, if asked to merge, say yes.

Do the same for the hair addon.

If updating from 1.4: As of now, I’m starting to use BonesFramework for faces now, to allow for some more customization using ABM and the possibility to pose said bones in NEO with HSPE. Which means you now need BonesFramework for her face to work, and she no longer works in the old studio. If you don’t care for this, don’t update. The third hair is also now included.

You can either put her card in a room, or load her appearance to a new character (I included the card).