So I decided to give the ggmod system a try. Works wonders, gone are the days of cutting feet from the body and screwing around with normal behaviors. It supports even shoes composed of multiple transforms. 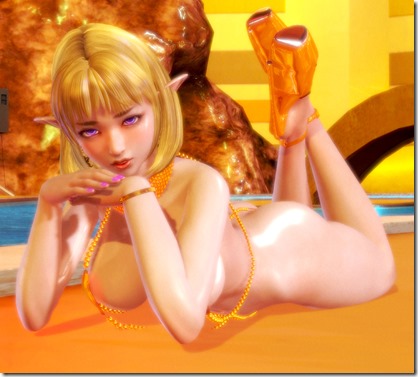