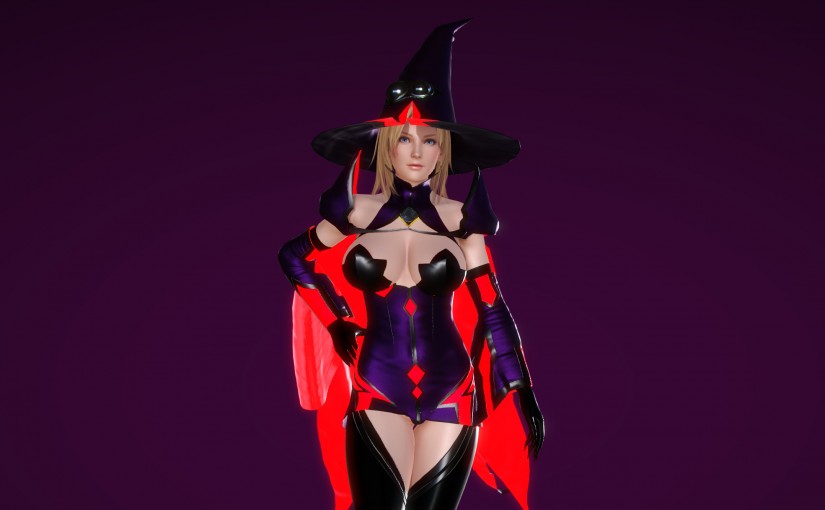 YOU’LL NEED MORESLOTID FOR IT TO SHOW UP AT ALL (here or here) and GGMod for the heels.

Not many comments for this one, other than it was harder than I thought because I used the cloth component for the cape and the sleeves and I had to work on my own shaders for the sleeves and backfaces of the cape.

The * being anything that comes after the underscore and before the dot.