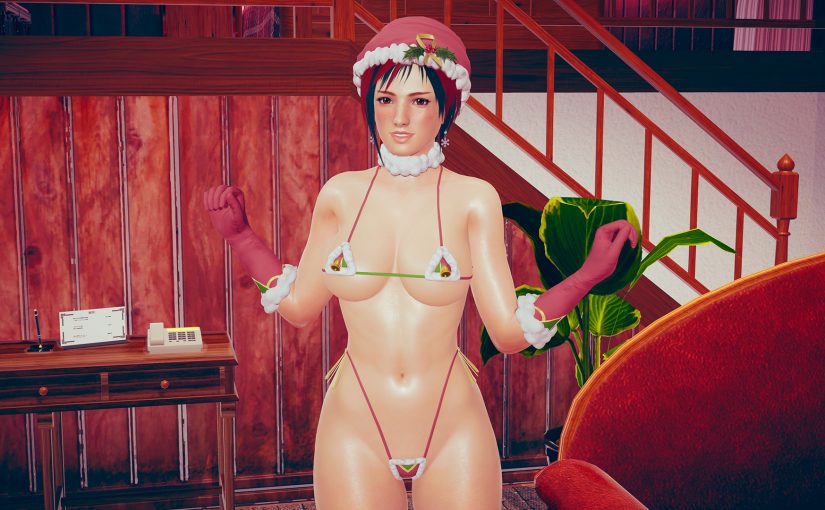 Extract the contents of the 7z into your game’s install. It will work with both AI and HS2 (extract only in one of them if you’ve linked both games mods folders!)

I meant to do this earlier on the month, but I felt somewhat tired this month and wanted to take a long break.

It’s basically the same microbikini I did at the beginning of AI’s life, but I added the little fluffy things, and tried to keep them as close as possible to the Christmas DLC Illusion released before, instead of using a realistic fur shader.

The colors function the same as in said DLC too, but it can be used standalone since the assets are new.