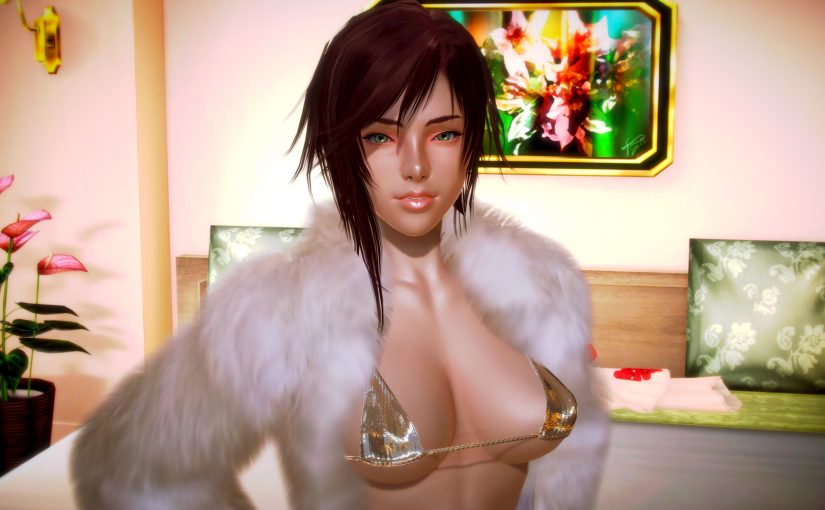 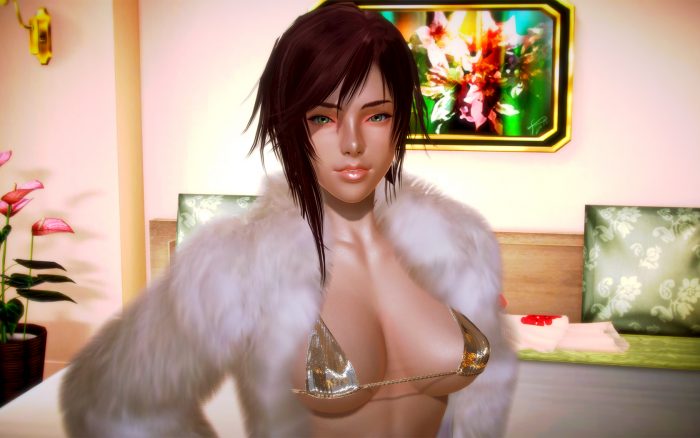 Well, this was pretty hard, and still has one or two issues, but decided to release it for now and fix what I can later.

She has two hairs, but I definitely prefer the first one (ponytail).