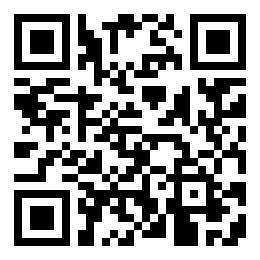 Donate BTC to the address

Donate Bitcoin to this address 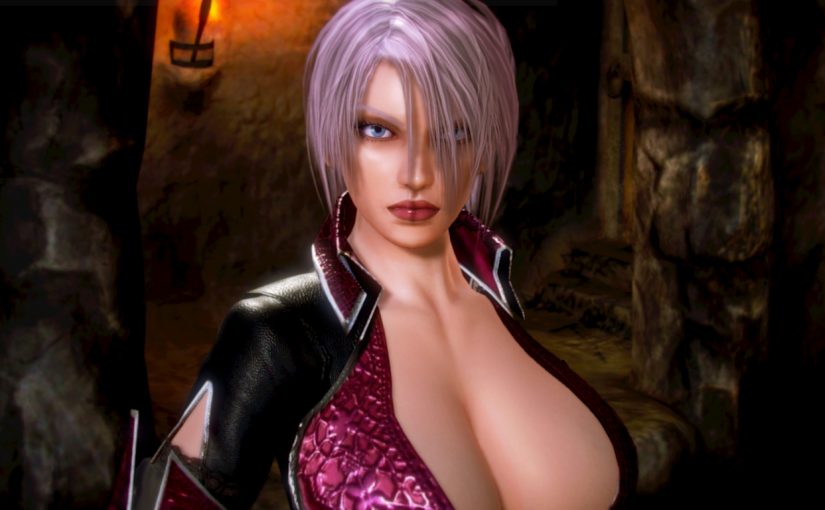 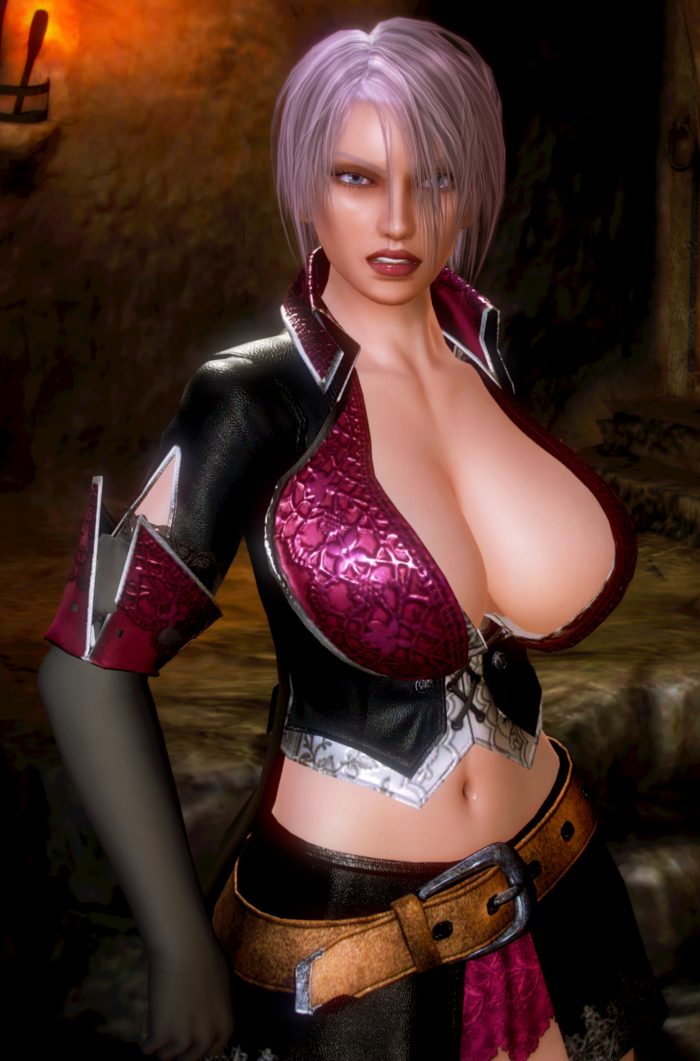 This was another request. I have to say that in my opinion, her face wasn’t that good to begin with, for some reason, all girls in SCIV/V have unnecessarily big eyes. Not only that, the mesh is really low poly, so self shadows and AO look a bit bad. I guess it’s one of these cases where concept art/drawn art overall looks better than the actual ingame models. I once ported Cassandra to Skyrim and had the same issue.

That said, I did say that if I wasn’t happy with how she turns out, I’d adapt her hair to the HS head so that anyone can try to make a better Ivy with the HS head (which would be really Noice™). So I will try doing that. Her eyes and brows already work for the vanilla brows model though. That’s nice I guess.