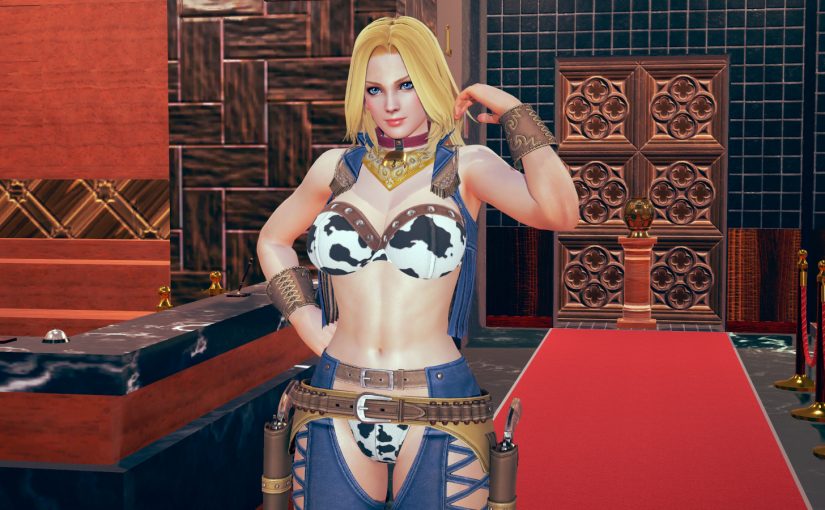 IF YOU’VE GOT ANY OF THESE FROM A REPACK WHICH INCLUDED THE OLD AI ONES, REMOVE THEM (usually in mods/Sideloader Modpack/Roy12, named [roy12] nameofthegirl.zipmod), IF THE FACES DON’T MOVE AFTER INSTALL THEN THIS IS THE CAUSE, 100%.

IF THE FACE DOESN’T CHANGE COLOR EVEN AFTER UPDATING, EITHER USE THE CARDS INCLUDED IN THE MOD OR REMOVE ANY OVERLAY MODS AND RESET ALL THE MATERIAL EDITOR CHANGES YOU HAVE ON THE GIRL, THEN SET THE RESPECTIVE TINTS, NAMED TINA IN THEIR RESPECTIVE SLOTS.

IF YOU HAVE A MODPACK (I.E. SIDELOADER MODPACK), MAKE SURE TO REPLACE THE OLD ZIPMOD WITH THE ONE INCLUDED IN THIS ARCHIVE.

HS2 version of the AI mod.

It requires a specific release for HS2 since some things changed that made the AI mods not compatible with HS2. This only applies to heads.

Head mods will require specific neck seam fixes for HS2, as the neck seam also changed from AI to HS2, that will eventually come in the form of an update.

Also, specifically for Tina, if you have AI installed and you have her AI version, and you’re directing sideloader to your AI mods folder, make sure to update her AI version, since the last update has a fix so that the AI version won’t load in HS2. Otherwise you’ll get a conflict.