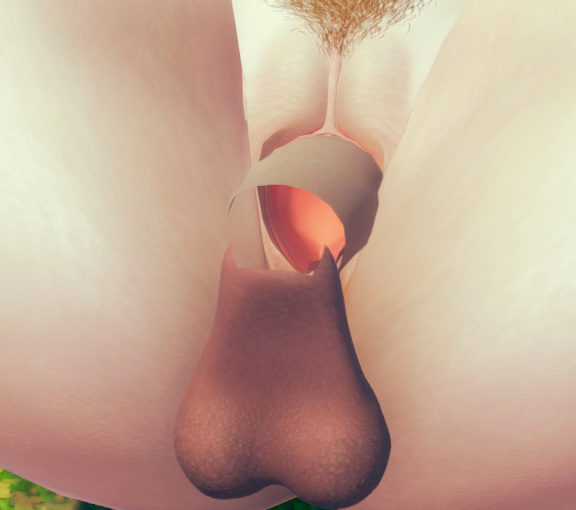 This is my first plugin, it was kind of an attempt to make uncensors more than just decorations.

This was supposed to be a test release to be public later when all the bugs were squished, but I got no feedback at all as a private mod, so I’m just releasing it publicly and see what happens.

It adds two dynamic colliders to the penis and adds these colliders to any vagina dynamic bones it can find in the body. These vagina bones must exist in the uncensor before they can even be detected, and they’ll get added by BonesFramework (1.3.0 minimum required), courtesy of Joan.

I modified one of SAC’s uncensors, adding vagina bones and rigging its vagina to these new bones. I also modified one of cur’s male uncensors to better position it compared to the vanilla rod.

You must select the body called sac.roastie2.withbones in the character maker for your girl to see the system in action.

The plugin also redirects the penis tip bone to a new bone I added, which is further inside the body. But some poses don’t work very well with the redirection, so I also made it possible to exclude them. I excluded some already since they didn’t work well at all.

This only works ingame, not in the studio. I’ve also not tested it with futas since I don’t like futa, but if you have a futa MC and it works or locks your game, let me know.

I also recommend using the adjusted penis I’m including for your male (cur’s stick, only adjusted to be closer to the vanilla stick location), since the other uncensors either have some kind of curved penis that doesn’t work well with the animations, or lack the rigging of the penis tip bone, which is also important.

It’s also possible to change the configuration of the penis colliders, but not per male, since I still don’t know how to save these settings per male/futa card, that’s probably quite the can of worms.

Have in mind however that the system is not perfect. Sadly, Illusion’s animations were not made with uncensors in mind, so even doing this doesn’t give us perfect looking penetrations. But it’s a start, I think.

——–0.2——–
Added some checks to prevent the sex process from hanging when a girl has no vagina bones. Should fix not being able to advance in sex scenes.
——–0.1——–
Initial Release

Some poses, such as piledriver, reset the penis redirection. I still have no idea of how to fix this. The redirection offset doesn’t work correctly, so don’t enable it in the settings.

Fix above bugs (I really need help with this)

Add vagina bones to other uncensors (anyone can do this, no need to wait for me)